Most Viewed This Week

Are You Someone Who Has Invested Money With AvaTrade and Lost It?

Are You in Debt and Unable to Make Your Payments?

Is a Short Sale Better Than a Foreclosure?

ADMINISTRATION OF ESTATES IN CYPRUS

Estate denotes the movable and immovable property someone processes during his/her lifetime. As a result, estate administration is strongly related to all the procedures of gathering and distributing assets and debts of a dead person to his/her descendants. In Cyprus, all matters related to administration of estates are regulated by the Administration of Estates Law (Cap. 189) and the Probates (Re-Sealing) Law (Cap. 192). Note that the rules under these Law are read together with the Wills and Successions Law (Cap. 195).

In case a person dies without leaving a will or he/she is not able to administer his/her estate then the court grants a “letter of administration” to an individual, the “administrator”, in order to administer such an estate. On the other hand, if the testator wishes that a specific person administers his/her estate and states this provision in his/her will, on proof of the will, the court will grant the administration of the estate of the deceased to that person (the “executor”). It should be pointed out that the instrument in writing issued by the court declaring that the will has been duly proved and that the administration of the deceased’s estate has been granted to an executor is called “probate”. It should be taken into account that the most important roles in the procedures of administration of estates are played by the probate registrar, the court and the personal representative (executor or administrator).

Section 17 of Cap.189 underlines that in granting administration, the court should take into consideration the rights of all persons interested in the estate of the deceased person or the proceeds of the sale. Specifically, administration with the will annexed may be granted to a devisee or legatee in one of the following ways:

a) If a person died intestate as to his/her estate, administration should be given to one or more individuals interested in the residuary estate of the deceased, given that they file an application for the purpose;

b) In case of insolvency of the estate of the deceased or any other particular circumstances, it appears to the court to be necessary or appropriate to appoint as administrator some person other than the person who, but for this provision, would by the law have been entitled to the grant of administration. The court may in its discretion, notwithstanding anything in this law, appoint as administrator such person as it considers expedient and any administration granted based on this provision may be limited in any way the Court thinks fit.

In addition, the provisions of section 18 of Cap. 189, underlines that administration with will is granted in one of the following cases:

a) If no executor has been appointed;

b) If the executor appointed in the will has died in the life-time of the testator or after his/her death without proving;

c) If the executor has renounced, or been cited by the usual process of the Court, and not appeared;

d) If the appointment of an executor is invalid;

e) If the Court exercises the discretion given to it under section 17;

f) If the executor is incompetent because of his/her minority, lunacy, or other disability;

g) If the executor resides out of the jurisdiction.

Under the provisions of section 23 of Cap. 189 probate or administration shall not be granted to more than four individuals concerning the same property. In addition, if there is a minority issue or if a life interest emerges under the will or intestacy, then the probate or administration shall be granted either to a public officer (with or without another person) or not to less than two individuals.

You work throughout your life, invest and save wisely. You are enough careful of risks that threaten your savings and you would definitely like to pass work on to your dear ones after investing so much time, sacrifice and effort. However, you should be pretty careful about the least amount of government interference and tax […] 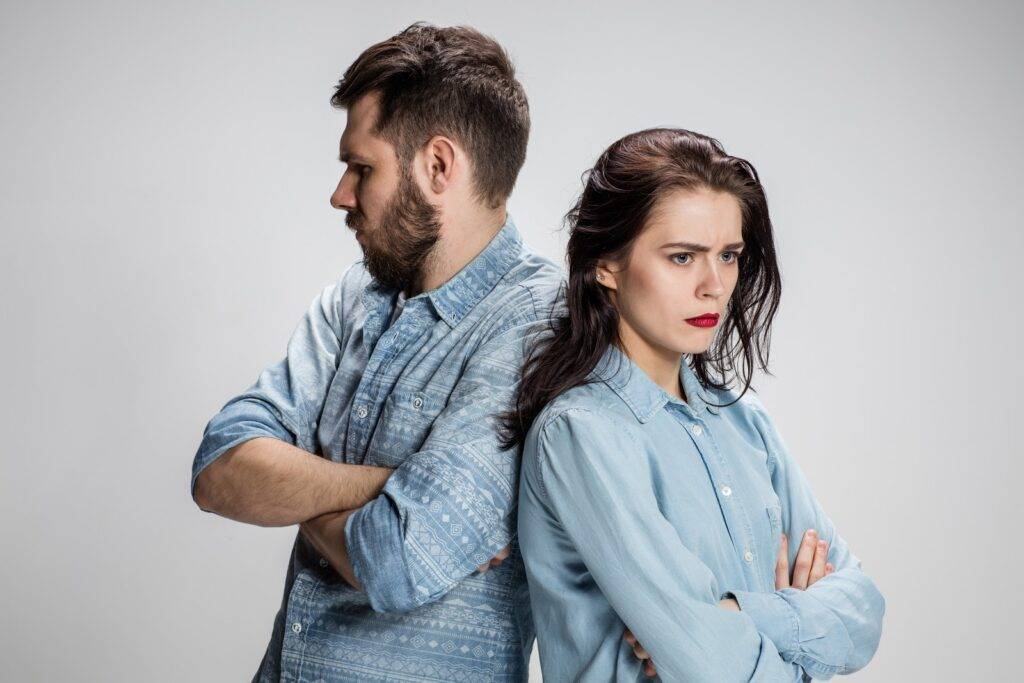 How Charitable Remainder Trusts Help You During and After Your Lifetime

A charitable remainder trust is a tax-free, unalterable vehicle which will ensure that the beneficiary has to pay nothing for their income. This is a surefire way to give you and your significant other a steady income for the rest of your lives, and an excellent financial tool if you’re looking for better estate planning […]

What Are the New Estate Laws in Ontario?

Ontario has introduced a new Estate Administration Tax (EAT) starting in 2015. The gist of the new tax is that reporting requirements will be much more stringent and will have to be done more quickly than in the past. The reporting is also more complicated and the penalties more onerous, so dealing with estates will […]

In my estate planning practice, it is not uncommon to meet with a new client who wants an estate plan prepared, but is a bit vague as to what should be included in that plan. Quite frequently, the initial conversation begins with the client saying something like, “I would like a will… or should I […]

How Free Samples of Jams Can Get You Out of Debt

I Paid My Judgment – Now What?

Get Out of Debt Using A Lesson From Time Management? You Bet You Can!

Climb Your Debt Mountain One Step at a Time

You Can Spend Your WaDebty Out of

Tips For Hiring A Debt Collector